This design pretty much contains all of that. Inspired by Dan Thomson's designs (particularly the Vanguard), I built up a template that was the next logical step coming from the Palaoa quad, which I've been riding nearly exclusively since I built it. The Palaoa rips, but because of the extremely low tail rocker it is a bit more stiff than I like. While adding tail rocker will increase maneuverability, it also slows it down, so it's a balance that must be struck carefully.

This one is 5'8" x 19" (contrast with the Palaoa's 5'10"x 22" outline). I started with a single concave nose to tail. At the tail, outside of the concave I carved in some vee and concaved those veed-out areas. Inside the concave I did four channels...so there is vee, concave, and channels all working to keep the tail loose while channeling speed. I added a 5th fin box to make it either a quad, thruster or knubster (quad with a mini 5th fin), as there were days when I wanted the drive of a thruster out of my Palaoa.

I could have went with a traditional rounded nose, but seeing Stu Kennedy ripping on one of Tomo's Vanguards made me cut it into that unusual diamond outline (as with the tail)...yes, I'm treading on ripping off Tomo, but I built it for my own fun this summer, so please Tomo don't sue me.

And the color...full resin tint top and bottom with cutlap and pinlines. Definetely a challenge. A bit more trippendicular than intended but once I started, I just couldn't stop. 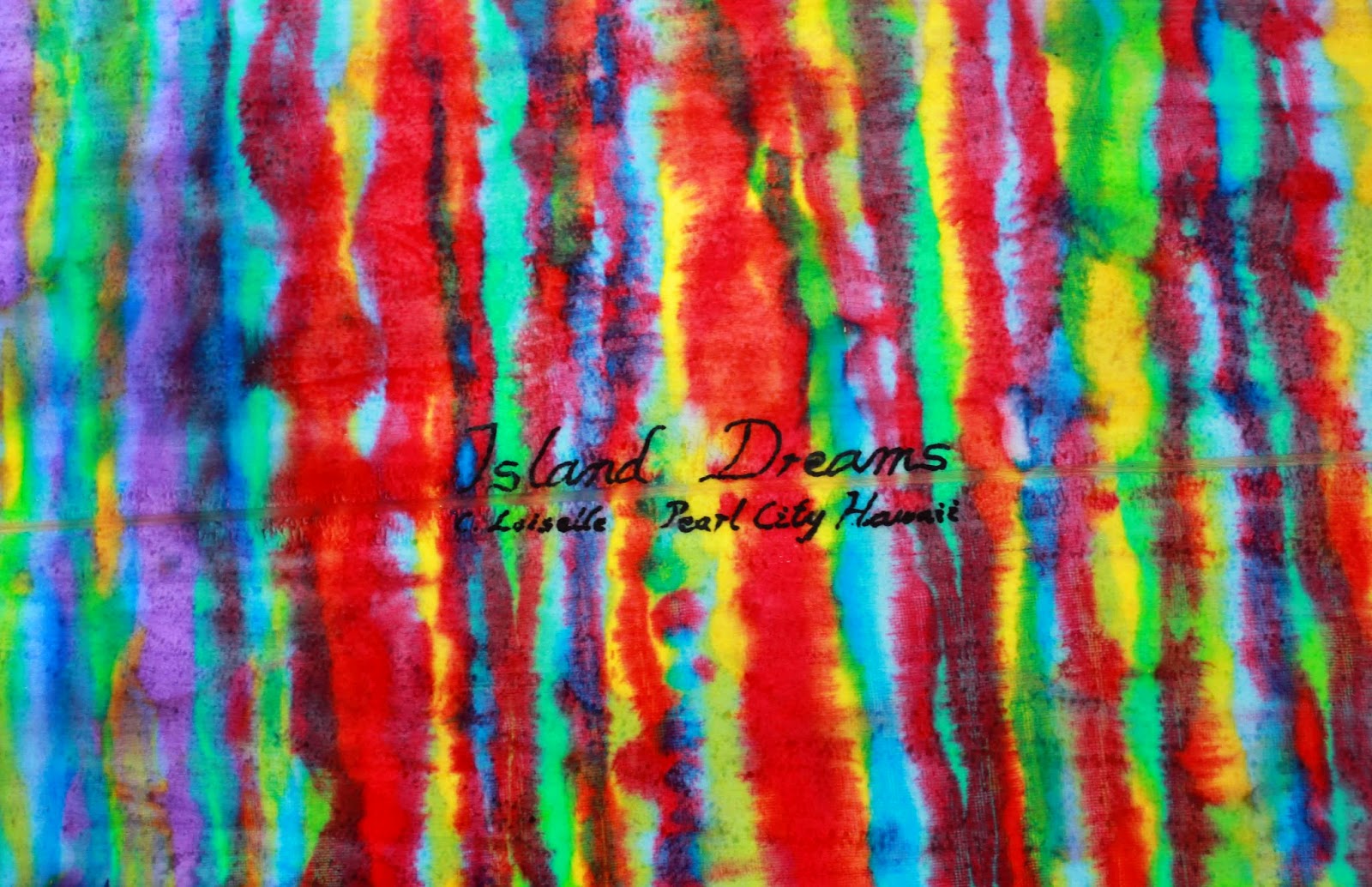 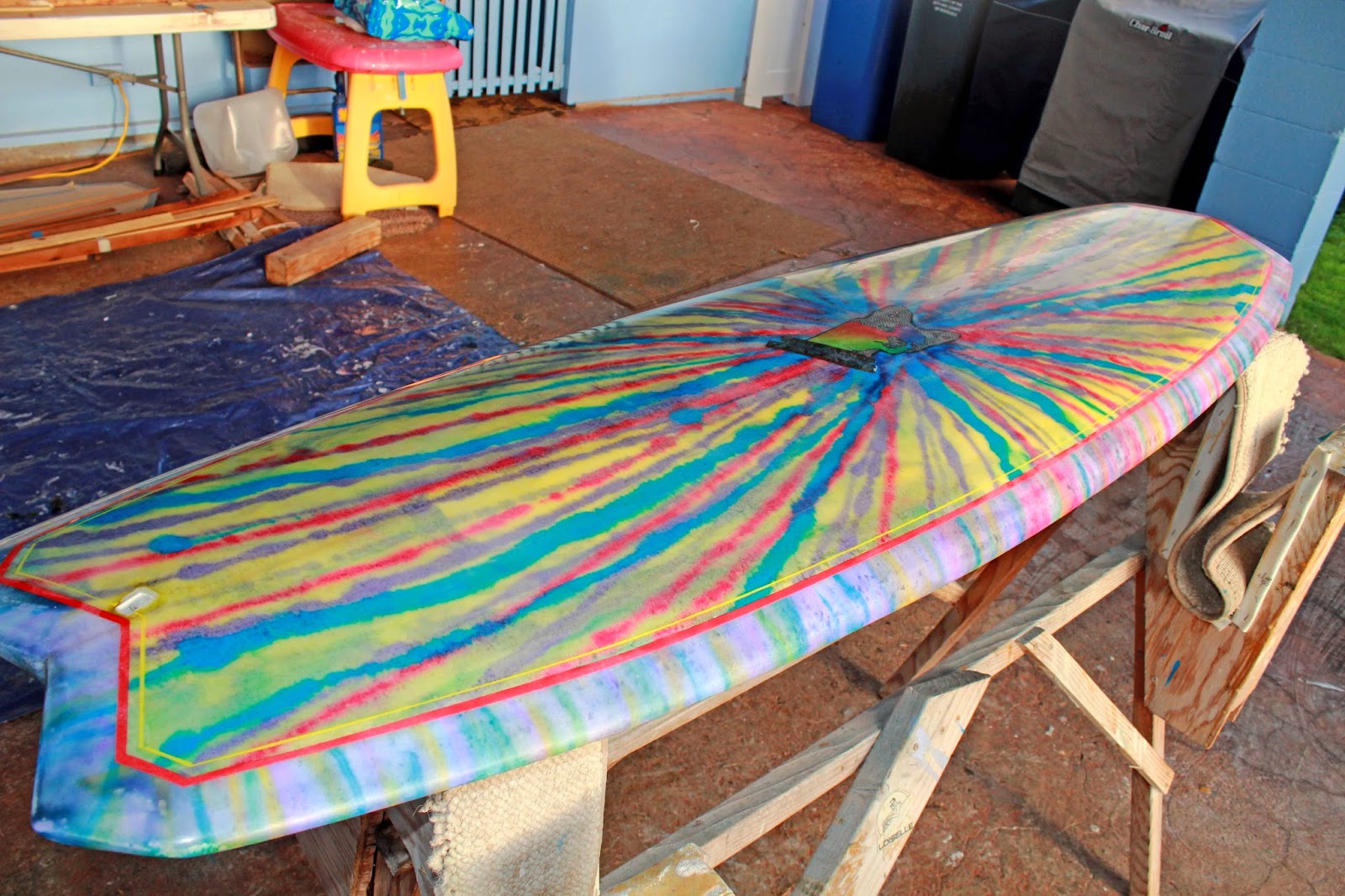 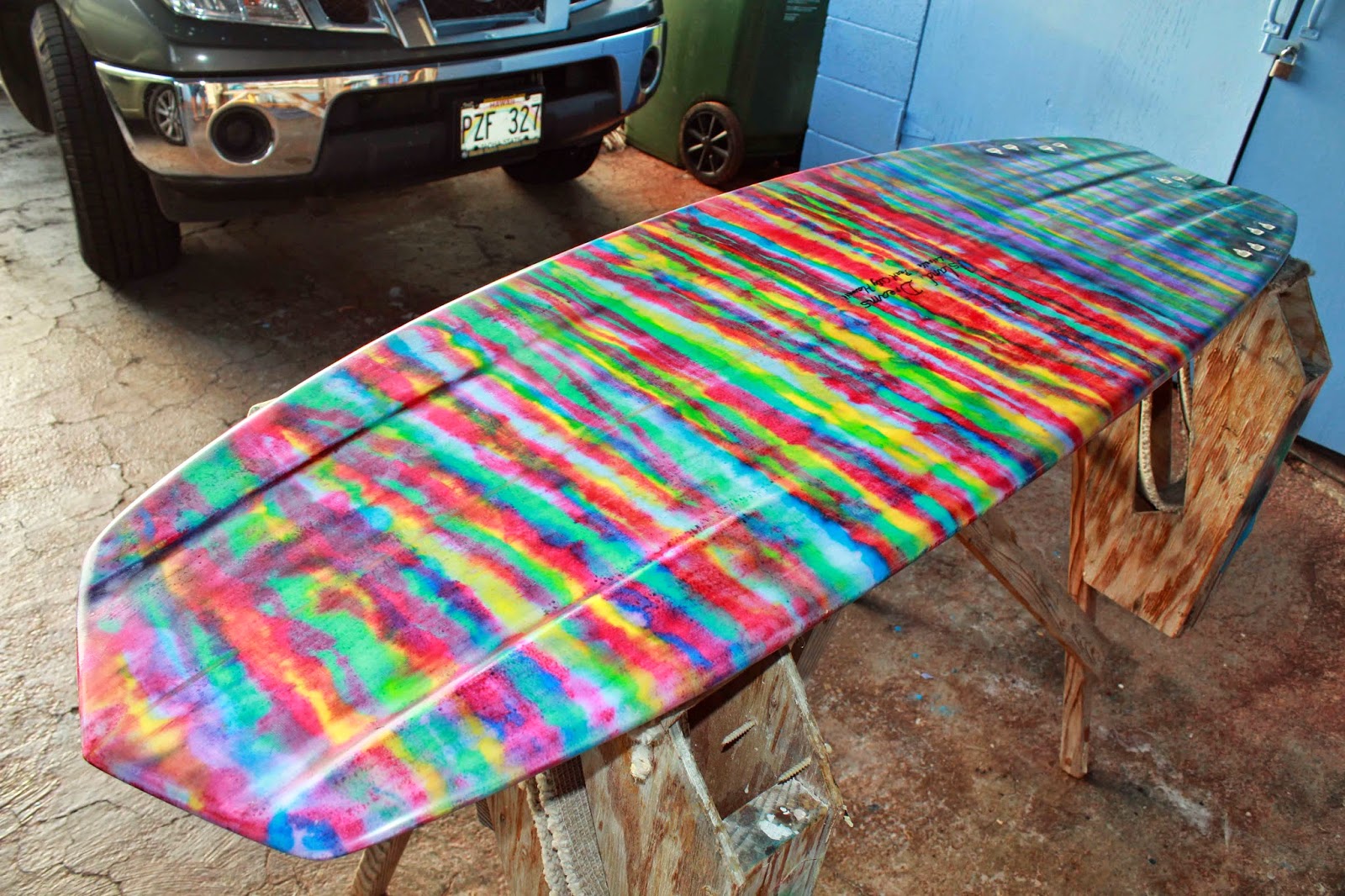 Posted by Rotorhead at 1:38 AM